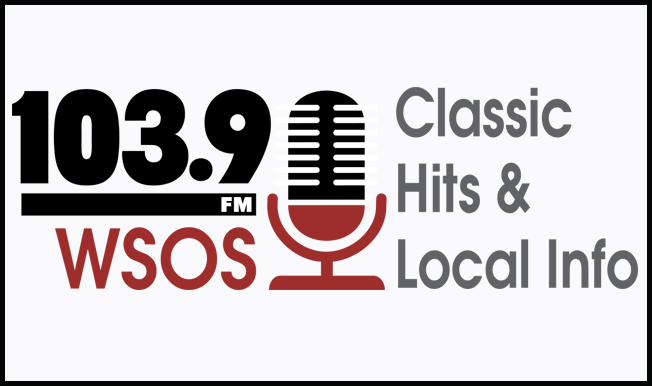 SOLD IN ST AUGUSTINE'S HOST is Wally Conway... he has been featured on the Home and Garden Television (HGTV) series House Detective, co-hosted Finders Fixers on the DIY Network, and hosts another weekly radio show on WOKV 104.5 in Jacksonville called The Home and Garden Show.

He is also a frequent contributor to an assortment of magazines, newsletters, and television news programs.

He is President of Florida HomePro Inc. (HomePro Inspections), the home inspection company he founded in 1994. Beginning as a sole practitioner, the business evolved rapidly to become one of the largest independently-owned multi-inspector firms in Florida.